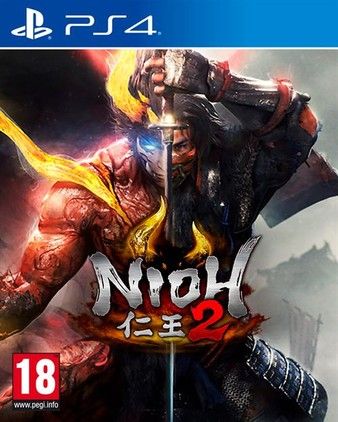 Master the art of the samurai in this brutal masocore RPG… for death is
coming.

Journey to 1555 Japan, a country gripped in endless warfare where monsters
and evil spirits stalk a land of natural beauty and menacing peril.

Hunt down your enemies as a rogue mercenary wielding the supernatural
powers of the mythical Yokai.

Can you survive the treacherous Sengoku era and the new and terrifying Dark
Realm?

– Discover deadly weapons and skills in a revamped combat system.
– Join friends online in multiplayer modes: summon allies to your aid in
Visitors or play completed levels together in Expeditions.