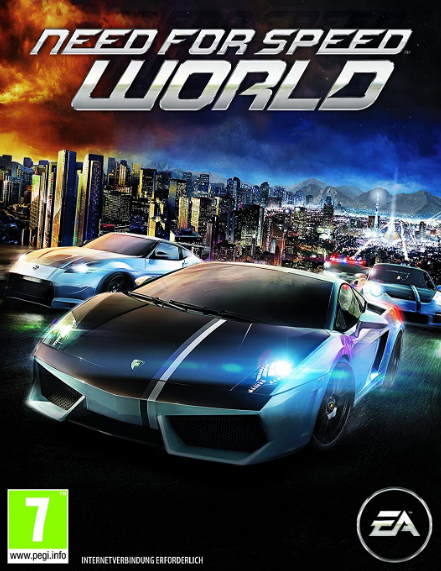 Need for Speed: Shift, developed by Slightly Mad Studios, was released in 2009. It features over 60 cars and 19 tracks, some of which are licensed tracks while others are fictional. The improved driving simulation was accompanied by an adaptive difficulty, while it reintroduced a cockpit view. NFS: Shift focused on racing simulation rather than the arcade racing of previous titles.

NFS: Shift received better reviews than the prior three games in the series. The Special Edition contained a special tuned BMW M3 GT2, and an Elite Series track. Two items of downloadable content were released for the game.