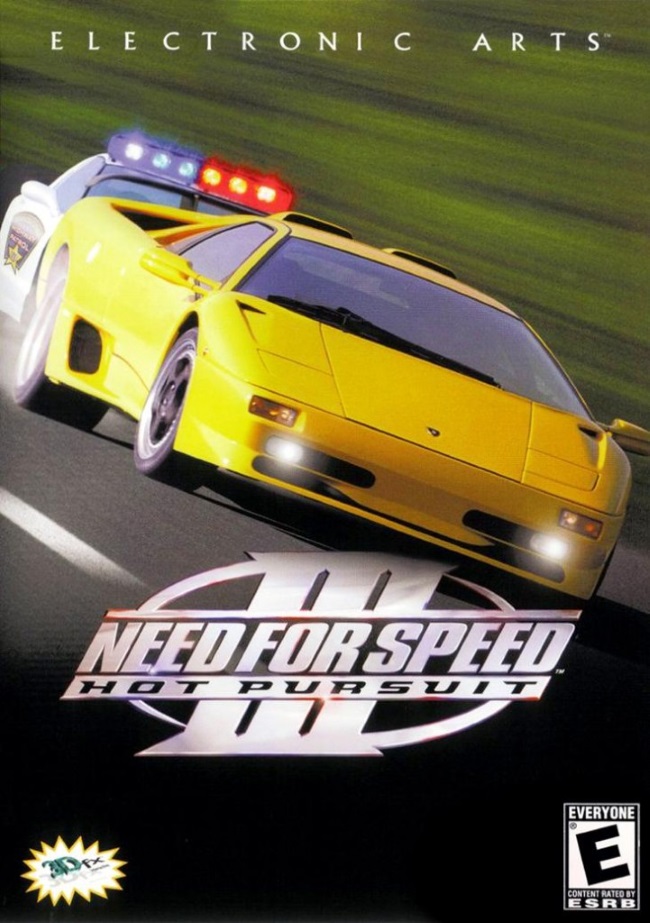 The sequel to Need for Speed was developed by Slightly Mad Studios, and released in 2011. Shift 2 includes the Autolog feature introduced in Hot Pursuit. It also includes features such as night racing, an in-helmet camera, and a more in-depth career mode. Shift 2 features more than 140 vehicles available for racing and tuning, a smaller number compared with other racing games such as Forza Motorsport 3 and Gran Turismo 5. There are also 40 real-world locations including Bathurst, Spa-Francorchamps and Suzuka as well as fictional circuits.