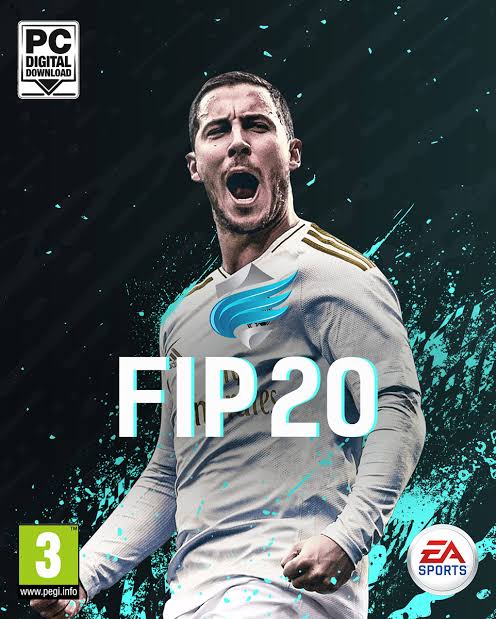 With the recent release of the new version of Frosty Tools we have decided to start working and release the new FIFA Infinity Patch for FIFA 20!

The most complete patch for FIFA 20 to date will offer the following:

It’s important to remember that there are three versions of this mod:

All the teams included in the mod are playable with no issues in all versions.

More updates are planned with a multitude of new features to be included in the future!

Please, read carefully which are the features of each one and choose the one you like it. Remember that you can switch between the two versions in Frosty Mod Manager, but Career Modes started with one version are not compatible with another version.

It is recommended that you use a clean install of FIFA 20 for this patch. This patch is compatible with other mods, but you have to place FIP20 2.1 below any other mod in the “applied mods” list of Frosty Mod Manager in order to avoid compatibility issues.

Frosty Mod Manager by GalaxyMan2015 is necessary to run this patch. You can download it here: edition tools

Run FrostyModManager and select your FIFA 20.exe inside your installation folder.

With mod files of the select version applied in Frosty Mod Manager, run FIFA 20 by clicking the “Launch” button.

Note 1: if FIFA 20 doesn’t start after clicking on “Play” in FIFA Launcher with the mod installed, try to restart Origin app and launch FIFA 20 WITHOUT disconnecting Origin (Online modes will be available but they are not compatible with the mod and it’s not recommended to play those modes with the mod applied).

All clubs (more than 1100) banners,logos,HQ minifaces and many more in NEW mod for FIFA 20!

Install with NEW Frosty manager 1.0.5.9! COMPATIBLE WITH ALL OTHER FIFA 20 mods!

Before using this mod in folder Documents/FIFA20/setting delete SQUADS and SETTING files!