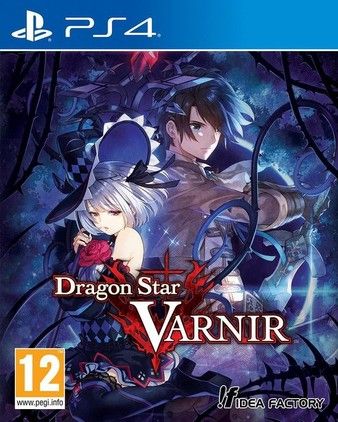 One man tasked with hunting them soon finds his own fate intertwined with his former
enemies.

Fight against dragons in turn-based, mid-air combat, using tiers, transformations, and
more to weaken them and devour their abilities.

Raise three young witches and choose to save them or sacrifice them to gain items and
skills.

The decisions you make will change the course of the story!