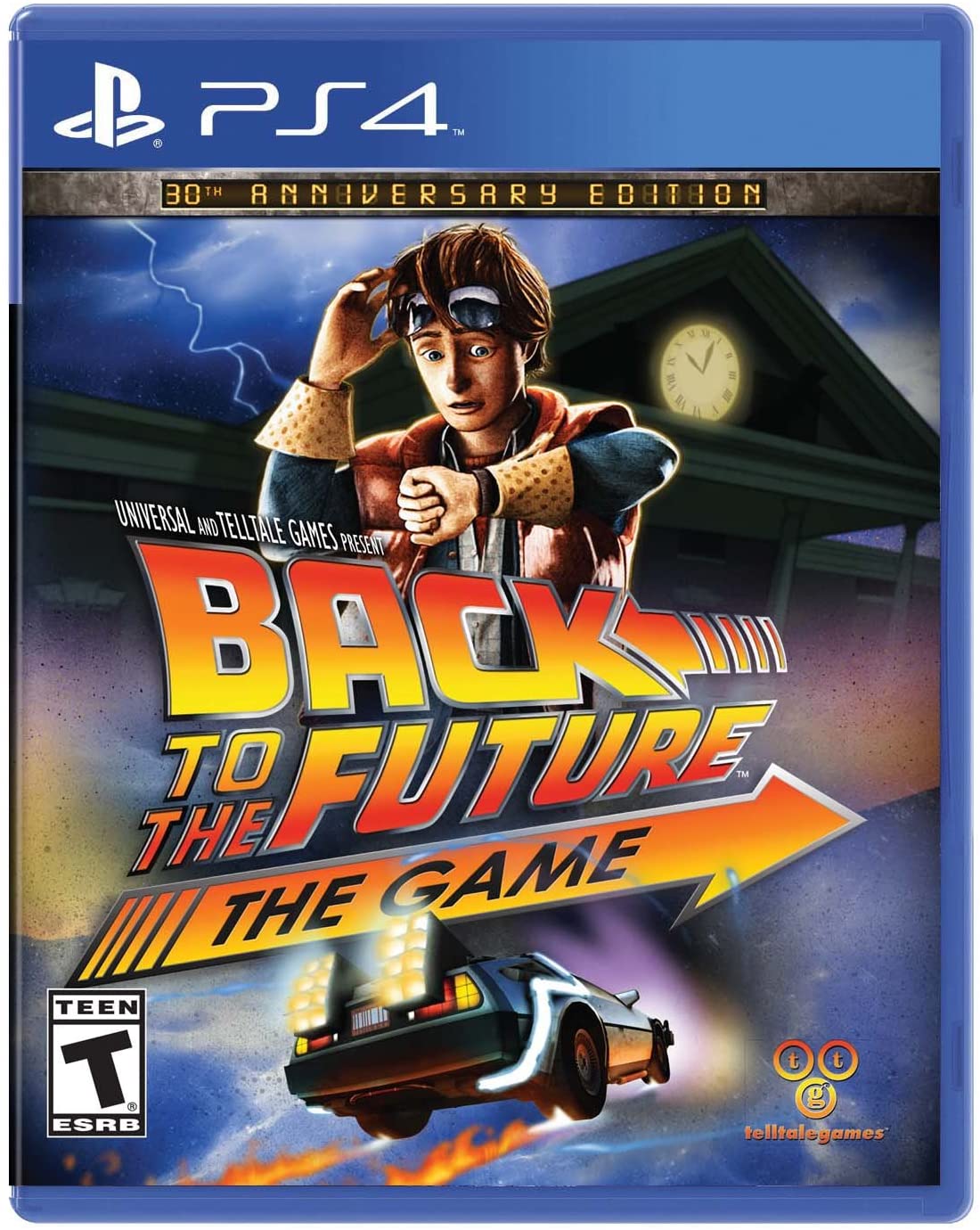 Back to the Future: The Game is an episodic graphic adventure based on the Back to the Future film franchise. The game was developed and published by Telltale Games as part of a licensing deal with Universal Pictures. Bob Gale, co-creator, co-writer and co-producer of the film trilogy, assisted Telltale in writing the game’s story. Original actors Michael J. Fox and Christopher Lloyd allowed the developers to use their likenesses in the game for the lead characters Marty McFly and Doc Brown, respectively. Lloyd reprises his role as Doc, while A.J. Locascio plays the role of Marty; Fox later appeared to voice two cameo roles in the final episode, reprising his role as future versions of Marty McFly in addition to playing his forefather William.

The game is split-up into five episodes available on multiple gaming platforms, the first episode released for Microsoft Windows and OS X on December 22, 2010. PlayStation 3 and iOS versions followed in February 2011. Episodes 2 through 5 were released throughout February to June 2011, with the final episode released on June 23, 2011. Telltale published the series as retail products for the PlayStation 3 and Wii consoles for North America.[7] Deep Silver published the retail PlayStation 3 and Wii versions for Europe on May 4, 2012. To commemorate the films’ 30th anniversary, Telltale Games released the game on PlayStation 4, Xbox 360, and Xbox One on October 13, 2015. The ports feature updated voice work from Tom Wilson, who played Biff Tannen in the films (Biff was voiced by Kid Beyond in the original release).

Cinematic Adventure. Play as Marty McFly in an experience true to the
films with all the challenges, excitement and comedic stylings of a
bona fide Back to the Future adventure

For 2,3 Servers Use this Below Passwords