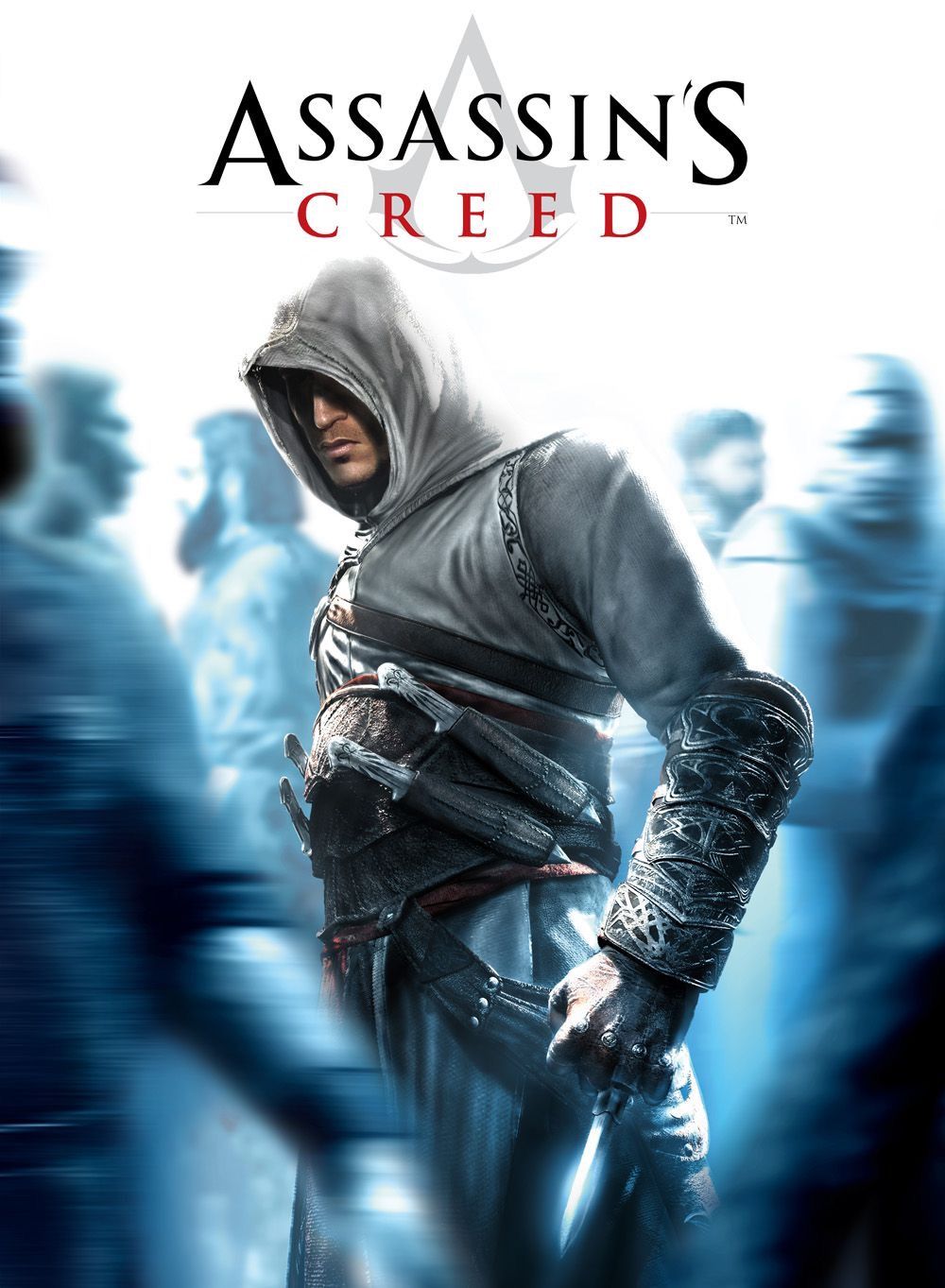 Assassin’s Creed™ is the next-gen game developed by Ubisoft Montreal that redefines the action genre. While other games claim to be next-gen with impressive graphics and physics, Assassin’s Creed merges technology, game design, theme and emotions into a world where you instigate chaos and become a vulnerable, yet powerful, agent of change.
The setting is 1191 AD. The Third Crusade is tearing the Holy Land apart. You, Altair, intend to stop the hostilities by suppressing both sides of the conflict.
You are an Assassin, a warrior shrouded in secrecy and feared for your ruthlessness. Your actions can throw your immediate environment into chaos, and your existence will shape events during this pivotal moment in history.

Be an Assassin – Master the skills, tactics and weapons of history’s deadliest and most secretive clan of warriors. Plan your attacks, strike without mercy and fight your way to escape.

Experience exclusive PC content – Four PC-exclusive investigation missions make the game an even better experience than its console predecessors, including the Rooftop Race Challenge, a race to a specified location and the Archer Stealth Assassination Challenge, where the player must assassinate all archers in a certain zone to help out fellow Assassins.

Realistic and responsive environments – Experience a living, breathing world in which all your actions have consequences. Crowds react to your moves and will either help or hinder you on your quests.

Action with a new dimension-total freedom – Eliminate your targets wherever, whenever and however. Stalk your prey through richly detailed, historically accurate, open-ended environments. Scale buildings, mount horses, blend in with crowds. Do whatever it takes to achieve your objectives.